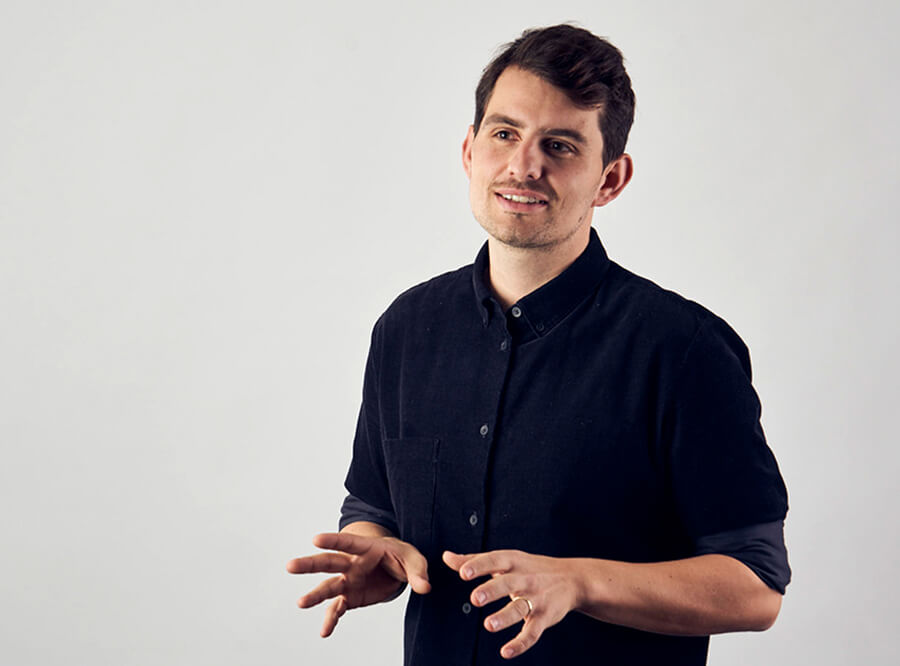 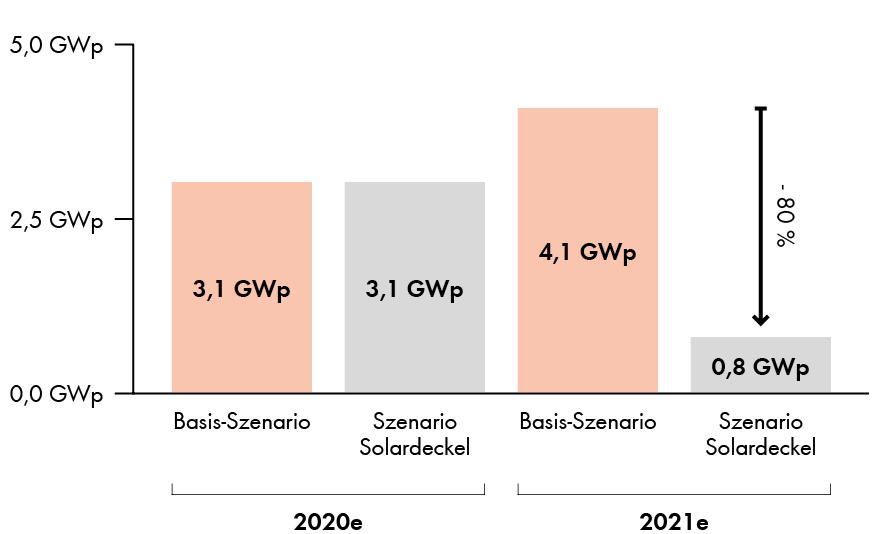 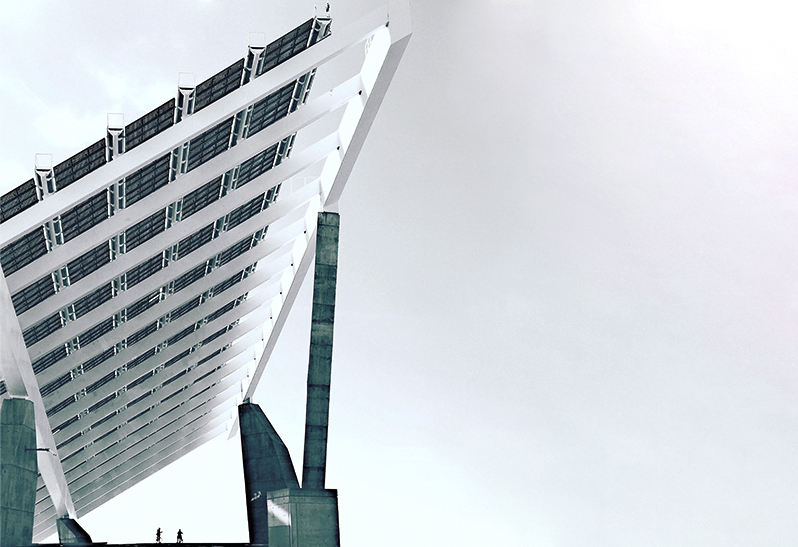 Japan is the country with the third highest power consumption in the world and its history is marked by a maximum credible accident (MCA) involving the nuclear reactor in Fukushima. The disaster brought about a change in the country’s energy supply. Unfortunately, however, the Japanese are relying more heavily on fossil fuels than on alternative energies. Japan’s renewable energy targets are below the global average. Japan is famous for its technology, so why does it seem to be getting nowhere fast with renewable energies?

SONNENALLEE interviewed solar designer Marjan van Aubel – she talks about aesthetics, sustainability and her dream of designing an entire city.

The interconnection of decentralized power generation units – do they provide the energy of the future?