Moving for only 45 minutes a day and lazing around at home the rest of the time – most of us wouldn’t let our kids get away with that. But this is exactly what we do with our cars. We took a look at how this might change in the future. And found a surprising solution.

Germany’s cars are pretty lazy. On average anyway. This was the finding of the “Mobility in Germany” study published in 2019 by the German Federal Ministry of Transport, which analyzed mobility data from over 300,000 people in Germany. According to the study, passenger cars in Germany are driven for only about 45 minutes a day on average. For the remaining 97% of the day, they do nothing. And yet they continue to cost their owners money. Around €8,400 per year on average. Compared with the rest of Europe, German cars are downright workaholics. According to Eurostat, cars in Spain drive for around 19 minutes a day. And even in Finland, a country where there is often a lot of space between two people, cars only travel for 37 minutes a day.

So any person with half an ounce of economic sense left is now surely asking, “How can I change this?”

The most obvious solution would be to forgo owning a car. According to a study by Bundesverband Car Sharing, someone with an average annual mileage of 8,000 kilometers could save €741 a year through car sharing.  But then you wouldn’t have your own car. For many people, especially families, this is not an attractive prospect. Fortunately, a rather unexpected savior has just appeared on the horizon for determined car owners: decentralized energy supply.

The magic word here is bidirectional charging for electric cars. With the increasing success of electric cars – the German Federal Government expects 10 million vehicles by 2030 – they could come in handy even when they’re not driving. More specifically, their batteries. They would then not only store clean electricity from decentralized generators such as PV systems or wind turbines for themselves, but even release it back into the utility grid when needed, helping cushion peak loads and stabilize the grid.

This technology is called vehicle-to-grid, or V2G for short, and may be a breakthrough not only for e-mobility. Besides making electric cars an important building block for the energy transition as a whole, it will also open up completely new business models for automotive manufacturers and energy suppliers.

In the future, electric cars may be able to be purchased without a battery. This would make e-cars considerably cheaper to buy. After all, the battery currently still accounts for almost 30% of the total price.  The battery would be rented from an energy supply company for a monthly fee, which would then also be allowed to use the battery to stabilize the grid during all charging processes.

For automotive manufacturers, this could also become another business field. In 2019, Volkswagen founded its own green energy subsidiary, Elli, with which the Wolfsburg-based company intends to play a role on all sides, particularly in the area of e-mobility.  “In the new world of e-mobility, the topics of energy and cars are now growing closer together – we want to take advantage of this opportunity,” said Karsten Miede, who heads the Services for E-Mobility department at VW Kraftwerk GmbH.

No wonder, then, that virtually all manufacturers are working on V2G solutions right now. For example, Fiat-Chrysler is launching the world’s largest V2G test project in Mirafiori, which will allow up to 700 vehicles to be connected to the grid in parallel by the end of 2021.

BMW is participating in a research project commissioned by the Ministry of Economics and led by the German Aerospace Center, in which model tests will be conducted to determine how electric cars with bidirectional charging functions and smart charging management can stabilize the utility grid as a whole.

Audi, in turn, is working on a way to enable customers to use their own electric car as an additional battery for a PV system. This vehicle-to-home (V2H) function could also make electric cars much more attractive for many consumers with their own PV systems. For example, a permanently installed battery at home could be smaller, and thus cheaper, and supplemented in the evening by the battery of the electric car.

So, things are happening in the world of automotives. The days when cars were only useful for a few minutes a day are coming to an end. The prerequisite for this, however, is a strong expansion of decentralized energy supply. Then the energy transition can also become the automotive transition at the same time. 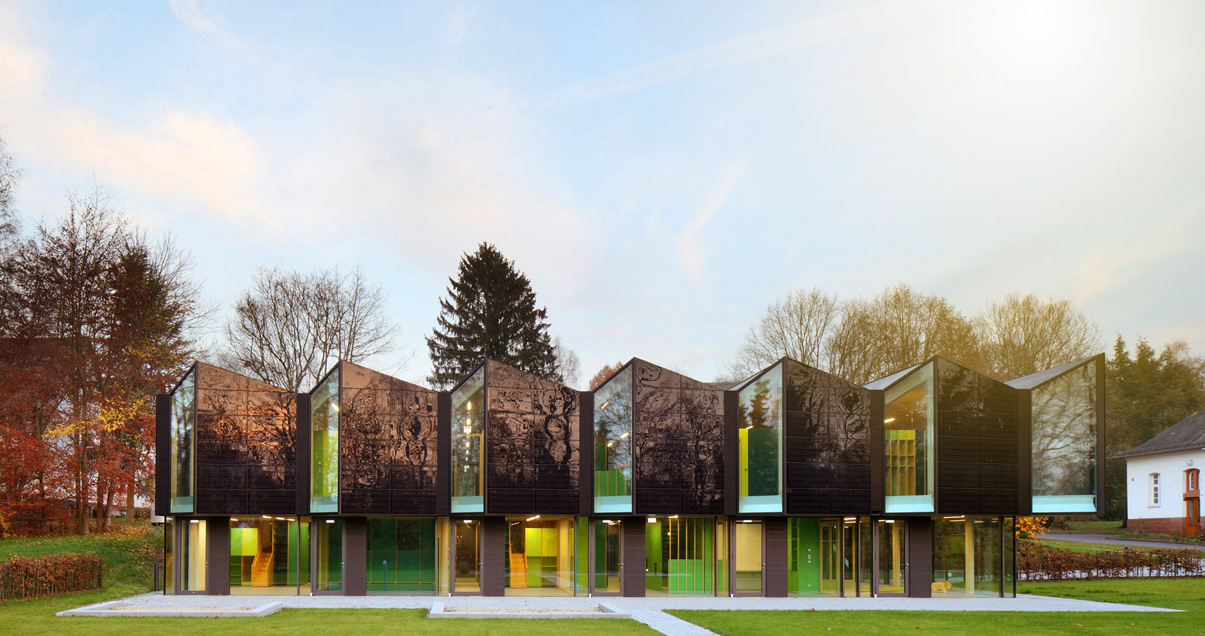