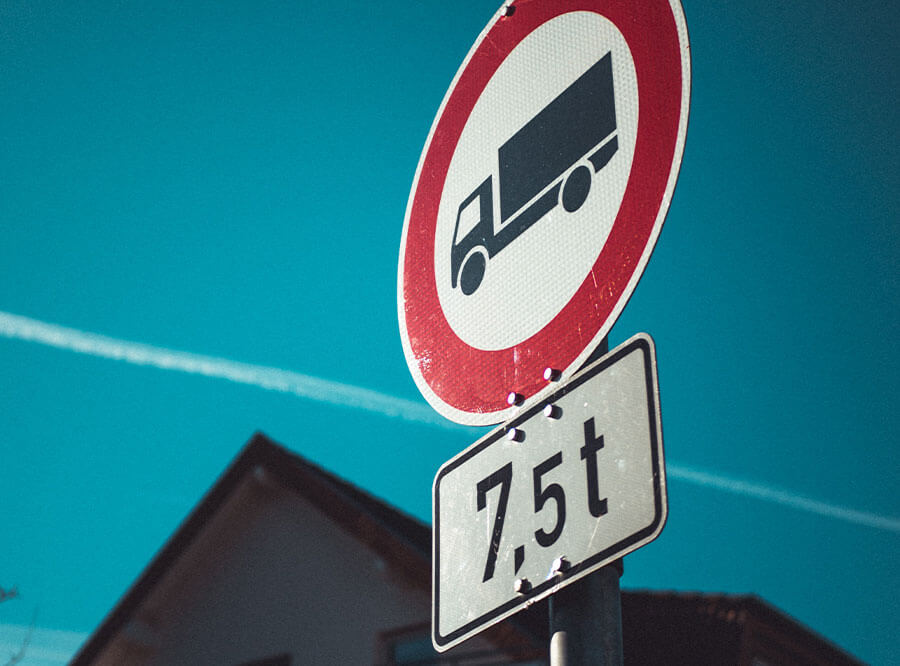 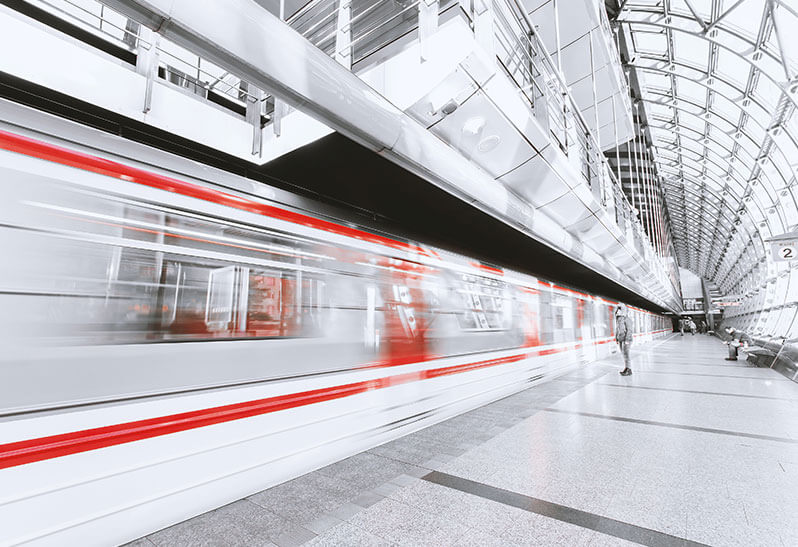 Sustainable architecture encompasses a holistic approach to saving CO2 emissions and operating a building in a resource-efficient way during its lifetime.

In an interview with Constance Ißbrücker from the industry association European Bioplastics about truly sustainable bioplastics, composting processes and the limits of recycling.

The name says it all: How the Countdown initiative draws attention to the urgency of climate protection.