Most people still associate power generation with huge cooling towers, enormous chimneys and lengthy pipelines – in other words, large power plants burning fossil fuels. Positioned at strategic geographic locations, they not only provide energy to their immediate surroundings but also supply millions of households via grid structures built up over decades. The principle of distributed power generation is intended for a rather smaller scale, and yet is destined for big things.

Distributed energy: What is it?

Distributed power generation is essentially about generating electricity close to those who are going to use it. Geographically speaking, that means producing it near residential areas or the region of use in general. Because it does not need to be transformed to other voltage levels, such as to suit the high-voltage grid, less power is lost, because the distributed energy merely needs to go to the medium- and low-voltage grids to reach the end consumers.

Another aspect that makes distributed power generation particularly beneficial for users at a local level is that it is easier to adjust the production of electricity to match actual demand. If a small village or only a certain residential area is to be supplied, for example, it is possible to do so with just a relatively small solar farm or even a single wind turbine. Optimizing the means of production to suit demand for energy in this way makes it possible to create a highly efficient and sustainable system overall, providing energy that is not only green but also affordable.

The diversity of progress: our series of articles on distributed energy

SONNENALLEE has dealt with the issue of distributed energy and its many forms in several previous articles. Here, we would like to present a series of projects that have inspired us and provide good examples of what motivates us at SMA: thinking about energy in a more sustainable and comprehensive way.

From our “Decentralized Energy” article series

In the public consciousness, electric cars are associated primarily with their drive systems; in other words, the fact that they need not fossil fuels but electricity, ideally produced in an especially sustainable way. But just like their liquid-powered counterparts, electric vehicles spend most of their time standing around unused and actually move for only around one to two hours per day on average. This opens up the possibility of using them as mobile batteries during their idle time, and thereby tackling energy storage in a whole new way. 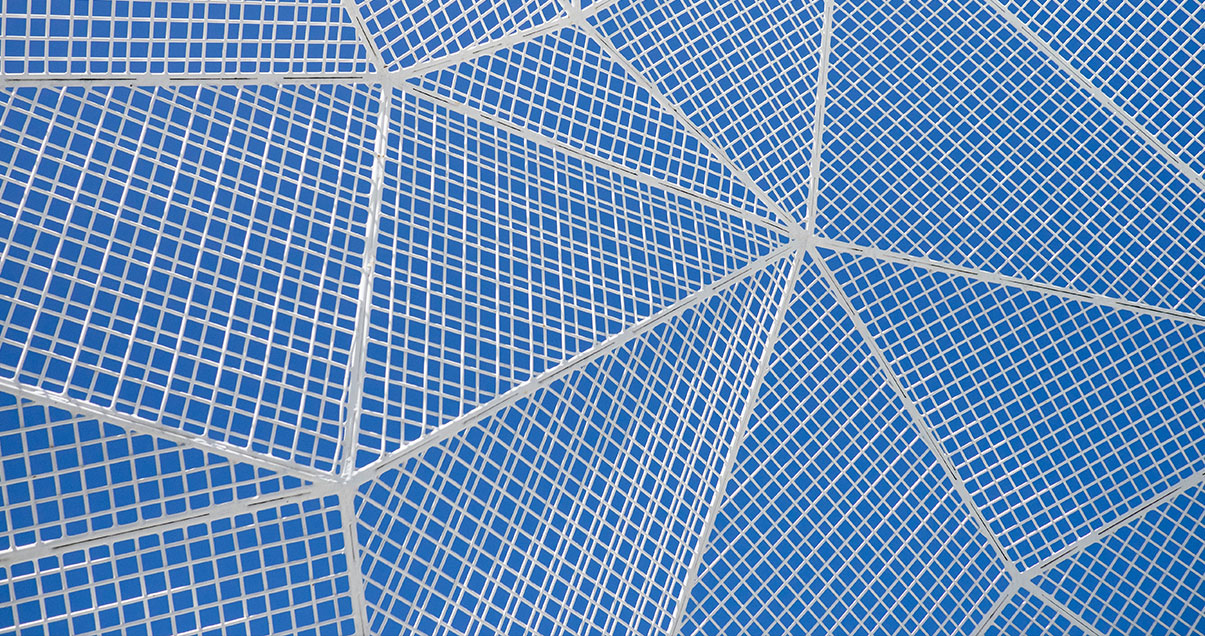 When your house buys its own electricity

Blockchain technology is a hot topic, particularly since the Bitcoin cryptocurrency started to hit astronomical heights. Yet the process by which information can be stored in a way that is traceable and secure against tampering is opening up entirely new business models in the energy sector as well. 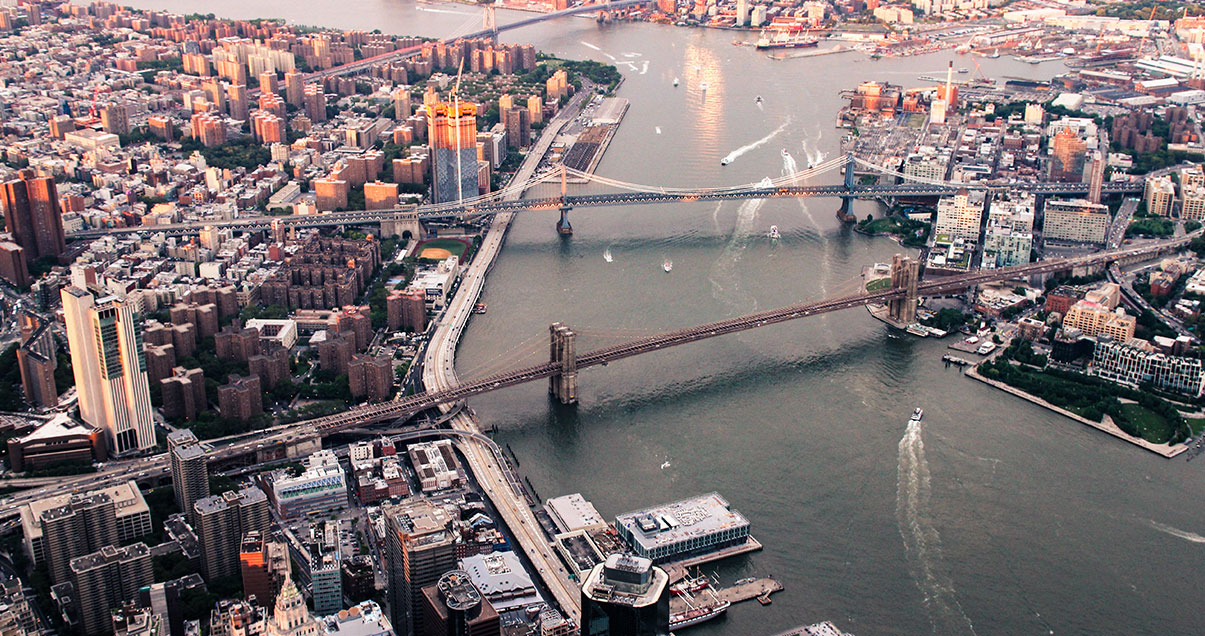 Brooklyn, a borough of New York City, is one of the most densely populated areas of the U.S. The region is also one of the biggest consumers of energy in the nation as well. But in Brooklyn, a small microgrid has been created – a stand-alone grid fed from numerous small PV systems operated by residents and small business owners. A new local energy market has sprung up. 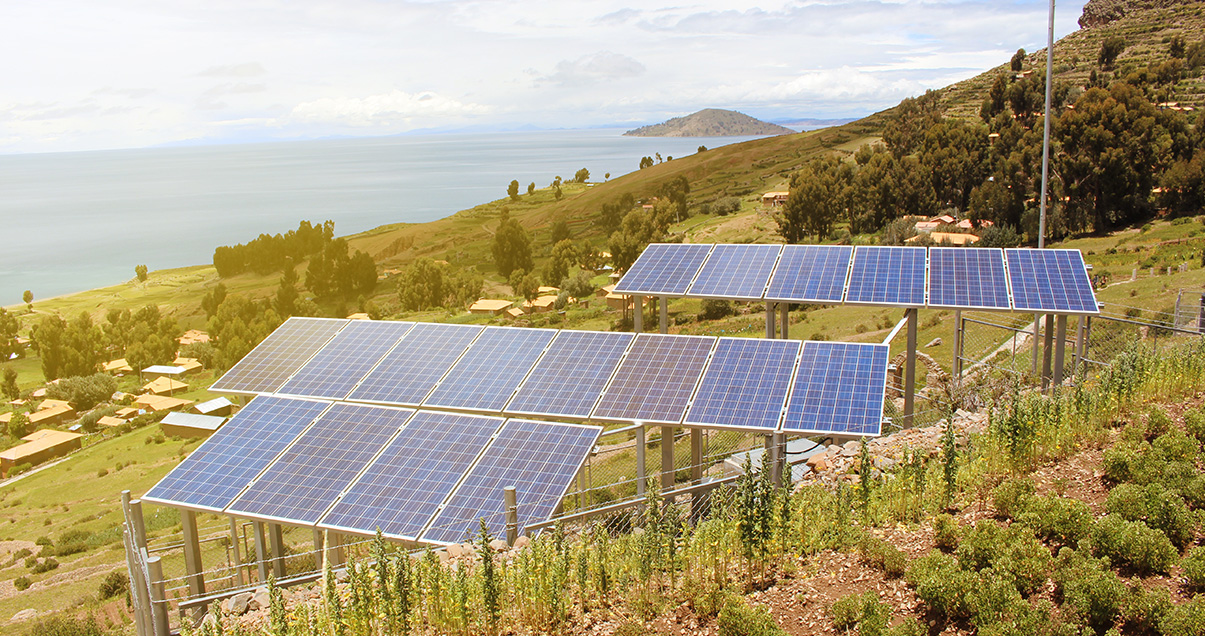 PV systems need sunlight. Wind turbines need wind. Nature provides both, but not always the same amounts at all times. This can lead to problems if one becomes too dependent on energy supplied from one source. Virtual power plants – that is, digital infrastructures that efficiently process the data involved in the generation and storage of as well as demand for energy are crucial for this, and what’s more, they also help improve sustainability. 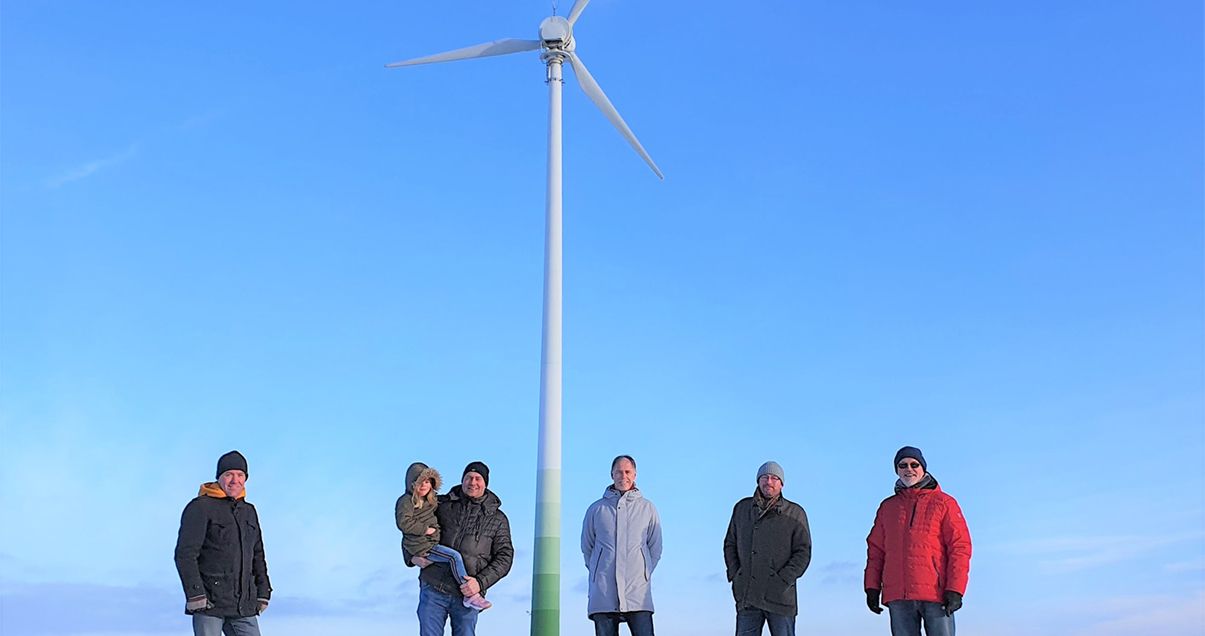 Could a couple of solar panels make the difference? And would you buy electricity from a shepherd? SONNENALLEE spoke to several small-scale producers who are actually engaged in entirely different activities but use their production equipment to generate cheap, sustainable local energy.

A principle with a future

All these examples show how diverse distributed energy production can be and how the situation can change depending on where you are. Yet there are plenty more possibilities to come. As the entire infrastructure becomes more digitalized and interconnected, all processes are becoming more efficient, which is paying off financially for electricity customers but also proving to provide a valuable service for humanity in general: protecting our environment.

A Small-Scale Approach to the Big Picture