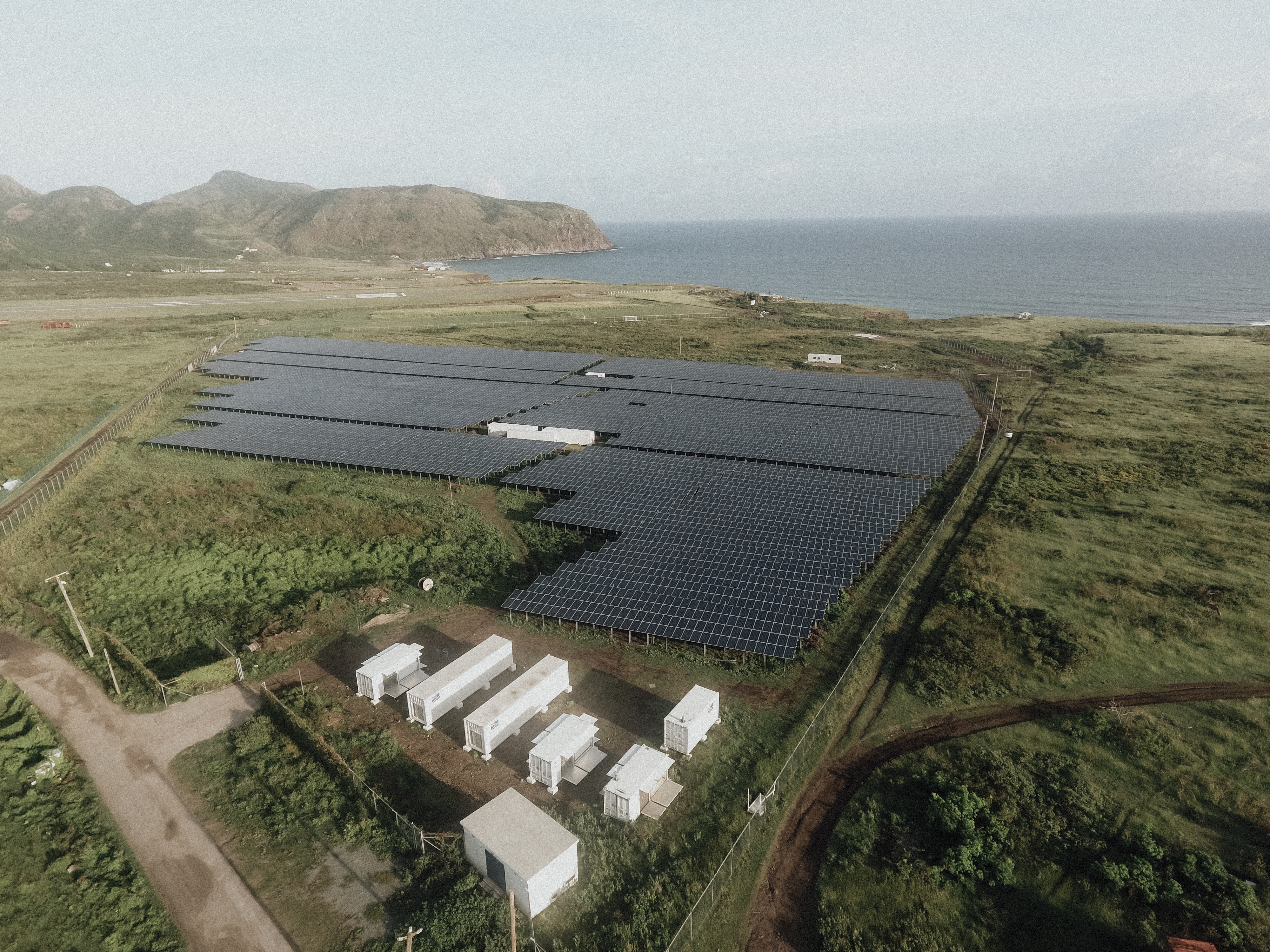 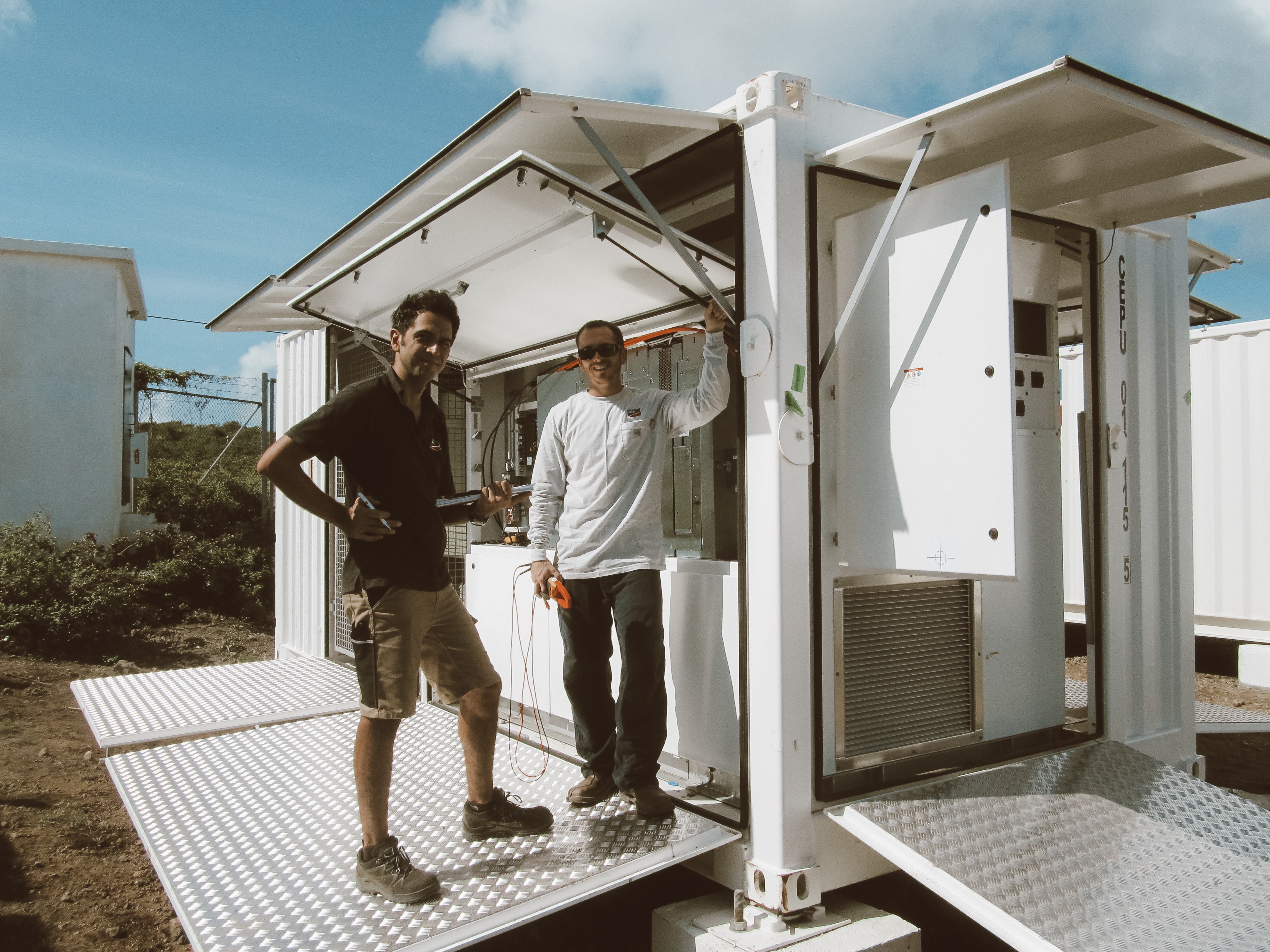 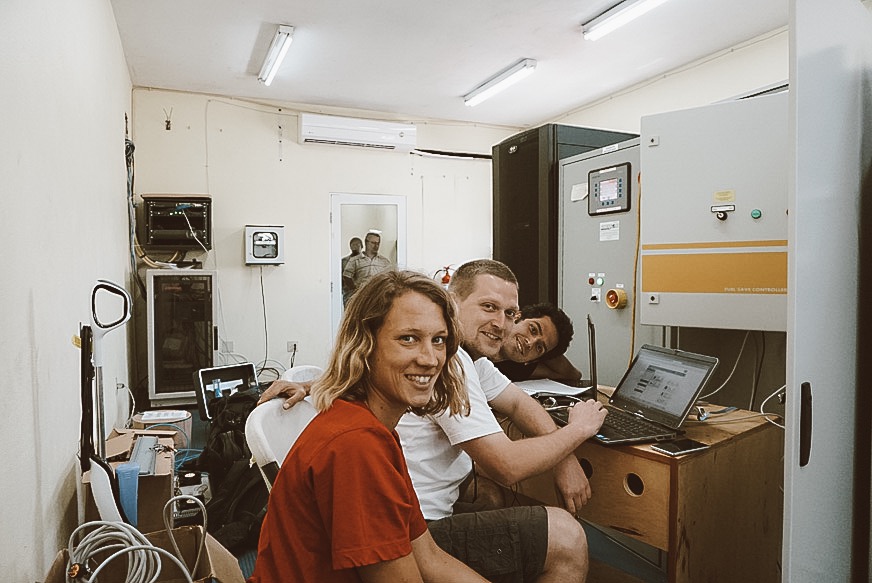 Listen to the sound of silence

Experience it now in this video of the moment that the diesel system is shut down with the Statia team.