In the prosperous society in which we live, very few of us have to worry about going hungry. Our “daily bread” is available in abundance on the shelves of our local supermarkets. However, in the poorest regions on our planet, the situation is completely different. The success of the local harvest determines if people can get the food they need and whether supplies are sufficient. And this success largely depends on what grain is planted in the soil. In many countries, seed multiplication is subject to legal restrictions. The global seed market is at the mercy of an oligopoly, which creates a whole set of challenges – especially for the poorest of the poor. Against the background of global warming, experts warn that yet another challenge could be the limited diversity of varieties. Sonnenallee took a closer look at a project aimed at finding other ways to produce seeds.

When farmers in this country harvest their grain in the summer months, they usually take it to an agricultural dealer or feed it to livestock. It used to be common practice to hold on to some of the grain, wash it and prepare it for the next sowing season. This practice has largely been banned. Anyone who still does this is committing a crime and potentially faces heavy fines. The world’s entire seed breeding programs are controlled by just four corporations. This oligopoly protects its rights by means of special licenses.

These imposed restrictions are designed to promote innovation. The International Union for the Protection of New Varieties of Plants (UPOV), for example, argues that breeders receive a temporary monopoly on the seed and can profit – without competition – from the new plant varieties that they develop during this period.

Cultivated plants that were once adapted to the local conditions are thus increasingly being replaced by standardized varieties. This trend, however, is not without its risks – for example, the increasingly fewer opportunities to share and distribute seeds. Another criticism is the increasing lack of seed diversity, potentially making seeds less robust against climatic extremes like heat and drought. According to the Food and Agriculture Organization of the United Nations (FAO), 75% of the world’s agricultural crops have disappeared over the past century.

Whether food is assured depends on the harvests in the local fields.

Experts are warning of grave consequences for food security – especially against the background of global warming. In an article from April 2021, for example, the German broadcasting station Deutsche Welle quoted a researcher for biotechnology, nutrition and seed sovereignty, who said that this increasing lack of diversity is extremely problematic, especially against the background of global warming. Karine Peschard, who works at the Graduate Institute of International and Development Studies in Geneva, has written a number of scientific articles on this issue. One of them is about the rise of seed activism and the efforts undertaken in many countries to ensure that seeds increasingly become a common-pool resource once again. She concludes that despite all the efforts undertaken by activists, the rights of small farmers and agriculturists as well as the diversity of varieties are still at risk and that, above all, further studies and research are needed to determine how the situation can be improved in places like Africa, Asia and the Middle East.

There are numerous approaches and attempts to propagate seeds legally and without the need for licenses. In Germany, for example, the Heinrich Böll Foundation, which is affiliated with the German Green Party, is advocating an “open source” concept for seeds. In its brochure entitled “Commons – Prosperity Through Sharing,” the agricultural scientist Johannes Kotschi proposed applying the principle of open-source software licenses to seeds.

This resulted in the launch of the OpenSourceSeeds project, which operates under the auspices of the non-profit association Agrecol e.V. Agrecol is, in its own words, an entirely voluntary organization. The project is an attempt to offer an alternative to “monopolies and corporate might” by protecting seeds as commons. 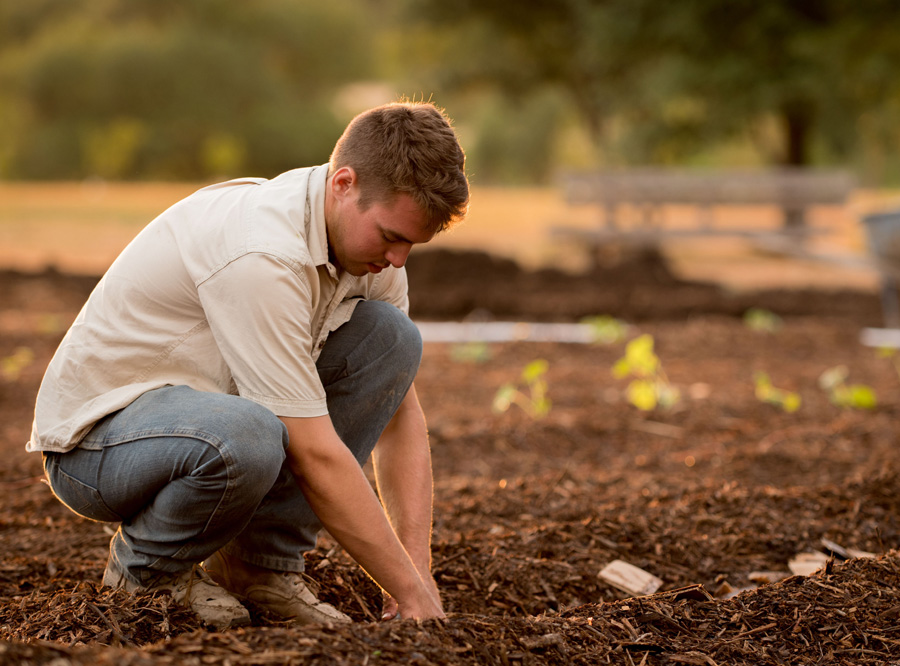 Seed breeding is in the hands of four corporations worldwide.

Seeds available to all

The primary aim of the project is thus to make seeds a common-pool resource again so that they are available to all. The project also proposes a licensing system, but one that involves only its own licenses, because all newly developed varieties will be awarded an “open-source” license. According to OpenSourceSeeds, this represents an easy way to legally protect seeds against patents and other forms of privatization.In this way, the organization wants to achieve its aim of creating a non-ownership-based, non-profit seed sector designed to operate alongside the private seed market as a second pillar of the seed supply system.

From the project’s early days, it took around five years before it unveiled in 2017 its first new, open-source tomato variety “Sunviva,” which was developed in partnership with the University of Göttingen, Germany. The project has since developed  three tomato and wheat varieties with an open-source license as well as one sweet corn, potato and cherry variety each.

In keeping with its aim to work in the public interest, the project is financed largely by donations and supported through voluntary work.

If you’re interested in the concept of free access to seeds, you can find a range of information online about the OpenSourceSeeds project (https://opensourceseeds.org/en/about-us). 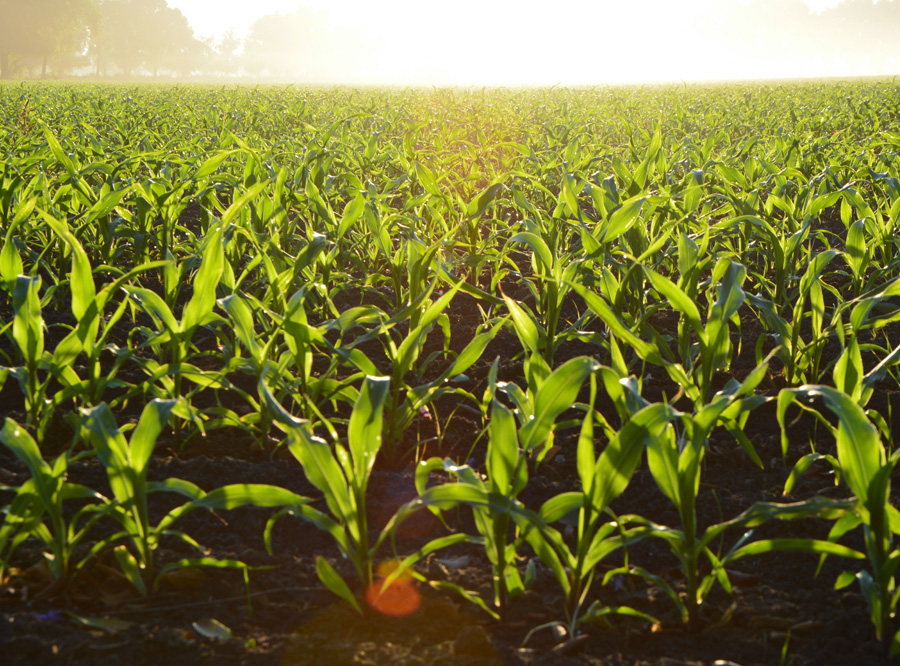 The ultimate goal is to make seeds a common good for everyone again. 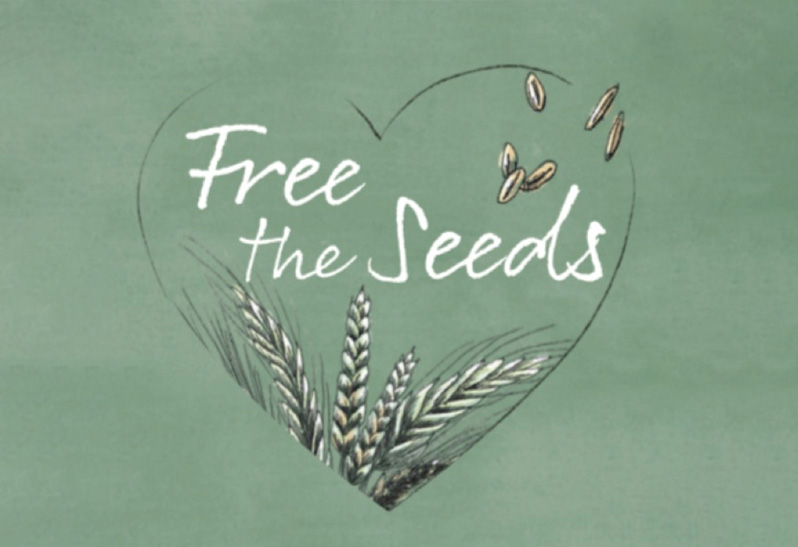 The Heinrich Böll Foundation believes that farmers around the world will be capable of adapting to climate change and, ultimately, safeguarding their food supply only if they use seeds compatible with the local climate. Innovation and breeding have therefore to take place in decentralized structures and not be controlled by just a few corporations.

The term “commons” has come to dominate the public and political discussion surrounding the quest for alternatives to the current economic model. The Heinrich Böll Foundation sees this as an “economy for the common good” designed to promote the flourishing of shared resources.