Every person living in Germany produces 457 kg of waste every year, so there’s no doubt that avoiding waste would be the best way to help the environment. Recycling is effective but not always feasible given the many different types of waste generated. One potential stopgap solution is waste-to-energy (WtE). Sonnenallee took a closer look at this.

Waste-to-energy (WtE) is a general term describing the process of generating energy from waste – in other words, using waste to generate electricity, heat or fuel. People often associate this concept with WtE plants, which use waste to generate energy. They operate essentially in the same way as waste incineration plants, although these generate energy by burning waste. As a result, they help reduce greenhouse gases and are more environmentally friendly than landfill sites.

Why is this issue so important all of a sudden?

To achieve the Paris climate goals, low-emission energy production is becoming increasingly important. One potential strategy – especially for newly industrialized countries where waste disposal is increasingly becoming a problem – could involve WtE plants. The Asian Development Bank, for example, recently announced that it would be supporting investment in these plants: “ADB will support waste-to-energy investments as they provide an opportunity for integrated cross-sectoral projects enhancing the livability and health in cities and rural areas, and prevent environmental hazards caused by landfills,” ADB Chief of Energy Sector Group Yongping Zhai told Business World. The ADB will invest around $80 billion in efforts aimed at achieving the climate goals by 2030.

The environmental impact of these plants, however, is disputed. On the one hand, they help remove the enormous amounts of waste that would otherwise be thoughtlessly discarded in gigantic landfill sites and so pose a major environmental risk; on the other hand, there is much debate surrounding the effectiveness and emissions from WtE plants.

GAIA, for example, a worldwide alliance of grassroots groups, non-governmental organizations and individuals, is strongly critical of investment in WtE plants. In a letter to the ADB, GAIA outlines a range of arguments casting doubt on the energy output of WtE plants and their ability to reduce emissions. GAIA states in its letter: “First, WtE incineration is not an efficient source of energy. […] Second, WtE is not a climate mitigation activity and remains a hindrance toward decarbonization.” GAIA also says that waste composition in developing countries is dominated by biodegradable waste with a high moisture content that requires a huge amount of energy in order for it to be evaporated. GAIA also emphasizes that plastic and other non-organic waste are the preferred inputs for WtE plants. Plastic, as GAIA states, is still largely made from chemicals sourced from fossil fuels, which is why WtE plants actually counter efforts to reduce emissions. In addition, support for WtE plants is shifting the focus away from other, greener solutions.

This is a problem that has also been reported in Guardian Australia. The following is from an article published on February 28, 2019, by Narelle Towie: “In October 2018, the WA EPA [Western Australian Environmental Protection Authority] approved the removal of infrastructure to sort waste from already-approved plans for a $400 m waste-to-energy plant in Rockingham, 40 km south of Perth.”

So are WtE plants really bad?

Modern WtE plants employ gasification to eliminate pollutants. Here, the waste is not incinerated but instead converted to synthetic gas (or “syngas” for short). This process is designed to prevent the formation of toxic ash and particles. This synthetic gas can then be converted to diesel, hydrogen or ethanol. Ten percent of the waste cannot be converted to gas and instead forms a stony substance that can be used in the construction industry.

Most WtE plants produce energy in the form of electricity or heat, but some specialize in biodiesel or convert waste back to its original raw materials, extending the concept of “waste-to-energy.” Waste-to-energy is usually associated with waste recycling facilities, but there are some pioneers out there who are taking the process to a whole new level. SONNENALLEE has identified two particularly exciting examples that showcase a truly innovative approach along the road toward a zero-waste society. 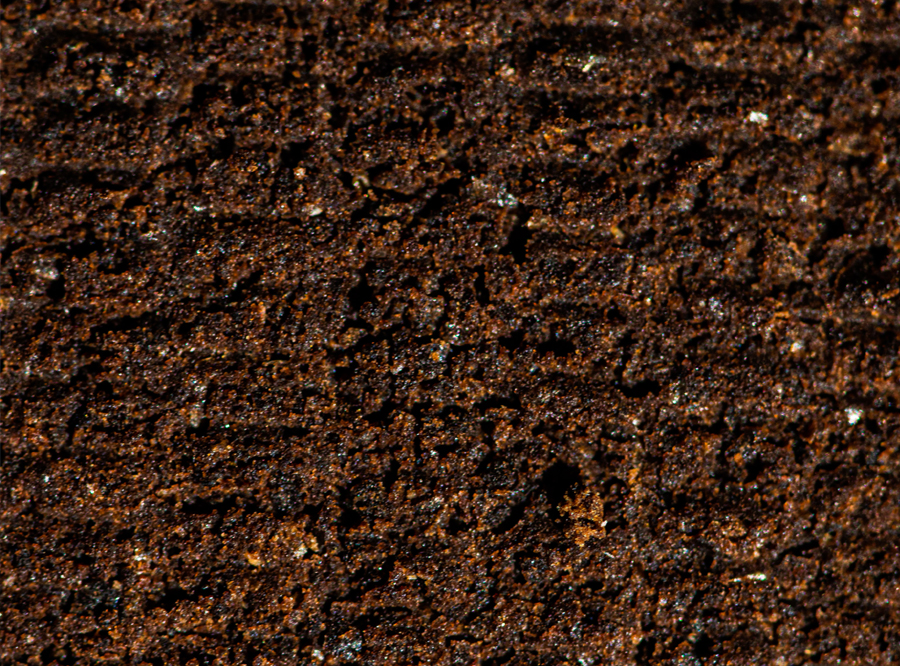 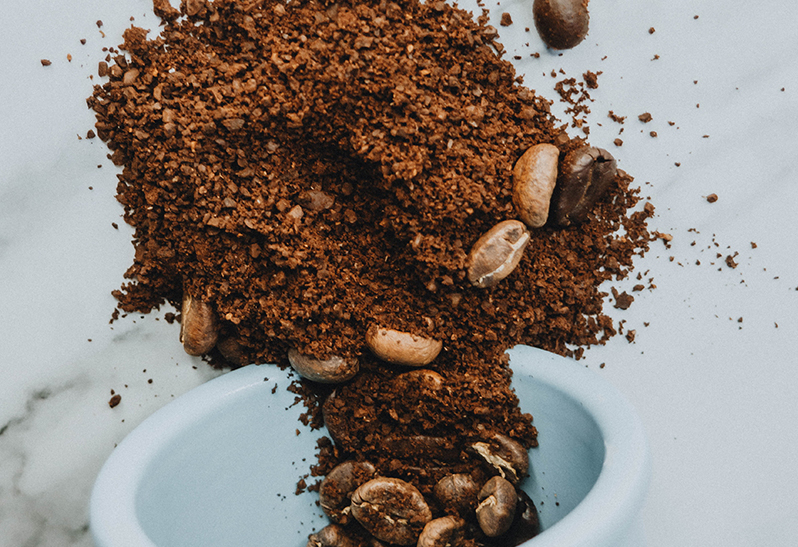 Example 1: When coffee warms not only your soul but also your own home

Coffee is one of the world’s most popular beverages – in 2017 alone, around 2.25 billion cups of coffee were consumed worldwide every day. Coffee is not only the fuel behind our modern, performance-driven society, but also a valuable raw material for heat generation or fuel. The British company bio-bean has identified this potential and collects spent coffee grounds from anywhere it can – large, international coffee chains, the humble office coffee machine, restaurants, cafés and producers of instant coffee. In the UK, waste that ends up in landfill is subject to tax, which is why the idea hatched by founders Arthur Kay and Benjamin Harriman was so appealing.

Once the coffee grounds have been collected, they are decontaminated and dried. This is done using various technologies, from which – and depending on the intended purpose – biomass oils and bioplastics can then be produced. According to the company, this process can also be used to produce biomass fuels.

The dried coffee grounds can also be turned into solid coffee briquettes, which can be used for heating boilers in homes.
In industrial applications, pellets made from coffee grounds can be used as an alternative to regular wooden pellets and are, according to the company, 15% more efficient in high-temperature combustion processes.

It’s still almost impossible for all forms of plastic to be recycled. The process is often too complex, too expensive or too time-consuming, which is why plastic is the primary input for most WtE plants. The British company Plastic Energy® wants to change this, focusing specifically on the plastic problem. It uses plastic waste as the raw material for new plastic, a principle already employed in the waste paper industry.
First, the plastic waste is mechanically separated. The raw material is then transported to a special tank where it is heated at high temperature in the absence of oxygen. The heat and lack of oxygen trigger a series of chemical processes. The raw material is then broken down into a substance called Tacoil®, which is similar to crude oil. The resulting synthetic gas is then used to run the plant. This crude oil obtained from the plastic waste can then be used to create new plastic. What’s special about this method is that plastics that have always been difficult or even impossible to recycle do not pollute the environment and instead remain in a closed circuit and can be reused.
It would of course be best for the environment if conventional plastic were no longer produced at all, but until we can produce viable and equivalent alternatives cost-effectively and 100% sustainably for industrial applications, new concepts like this one are much needed.

Waste-to-energy is a highly diverse field that seems to offer potential for all manner of innovative ideas. From WtE plants, which have been in use for decades, to whole new recycling strategies, these concepts offer an array of interim solutions that will hopefully bring us closer to achieving our climate goals and help us along the path toward a completely green and zero-waste society. Ultimately, however, the most important thing is to significantly reduce the amount of waste we generate in the first place.