Japan is the country with the third highest power consumption in the world and its history is marked by a maximum credible accident (MCA) involving the nuclear reactor in Fukushima.The disaster brought about a change in the country’s energy supply. Unfortunately, however, the Japanese are relying more heavily on fossil fuels than on alternative energies.Japan’s renewable energy targets are below the global average.Although the proportion of energy accounted for by renewables has increased over the past five years, the country is still far from reaching its targets for the energy mix.Japan is famous for its technology, so why does it seem to be getting nowhere fast with renewable energies?

Until the nuclear reactor incident at Fukushima in March 2011, the country covered a third of its electricity demand with nuclear power. In point of fact, there were nuclear power plants in operation at 17 different locations. All but two of them have since been shut down.But, being an island nation, it wasn’t possible for Japan to import electricity from neighboring countries, as is common practice in Europe.So after the catastrophe, the country stepped up its use of coal and gas fossil fuels to plug its energy deficit.

After the Fukushima disaster, the country did also make some progress with alternative energies, but this was small compared with other countries and critics believe it did not go far enough.In 2013, the country generated 10 percent of its total electricity mix from renewable energy sources, and by 2018 this figure was 16.9 percent.Hydropower has always accounted for a certain proportion of Japan’s energy (7.7 percent), and this has largely remained constant. The country’s Total Energy Statistics show that the proportion of electricity generated by solar energy now amounts to 6 percent.

An energy plan based on three pillars

To understand these developments, we need to look at Japan’s climate policy.The overriding factor in its policy is safety – economic, environmental and energy safety, writes Hannes Bublitz, a research assistant and project coordinator at the foreign office of the Konrad-Adenauer-Stiftung (KAS) foundation in Tokyo.

This is all plainly evident in the Japanese government’s energy plan. It sets out firstly that 26 percent of electricity generated will come from coal burning in 2030, and secondly that nuclear power will be ramped up significantly again to a level of 22 percent and assume its old role of a source of base load energy. It is envisaged that renewable energies will account for 24 percent. Put simply, this means that 56 percent of electricity will have to be covered by fossil fuels.

Japan’s energy plan rests on three pillars. Firstly, energy safety is to be achieved through a self-sufficiency ratio of 25 percent. Secondly, financial resources are to be invested as efficiently as possible in expanding the energy grid. Both of these steps will lead to greater use of coal and nuclear power, the two cheapest sources of energy available on the Japanese market – a move that has been criticized by many. Thirdly, a combination of renewable energy and nuclear power is to be used to minimize CO2 emissions. The government is proclaiming that the use of energy from gas and coal will be made more environmentally friendly using technical innovations. The expansion of coal-fired power plants already announced by Japan’s President Shinzō Abe will be based on a cost-benefit analysis, Bublitz goes on to say. 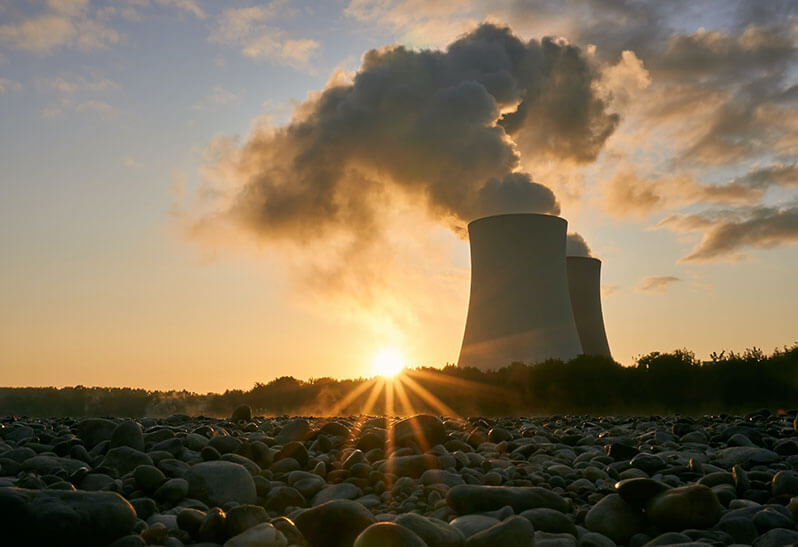 The energy mix in Japan is still dominated by fossil energy sources. 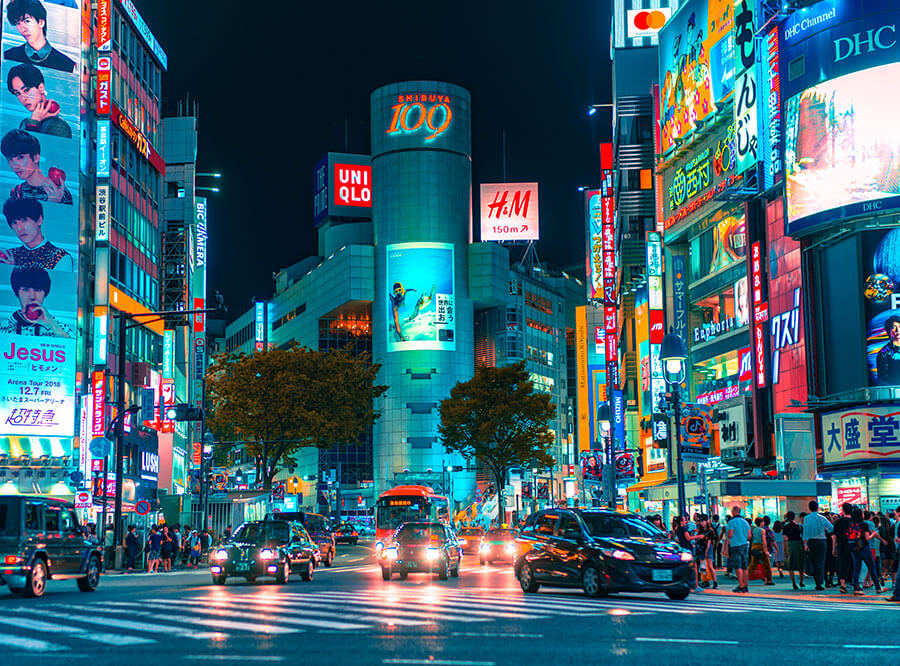 Looking at Japan’s energy mix from 2018, it quickly becomes apparent that Japan still has a long way to go when it comes to renewable energies. In 2018, 76.3 percent of electricity came from coal, gas and oil. By contrast, 16.9 percent came from alternative energies and 6.2 percent from nuclear power. This does not bode well for the country meeting its Paris climate change targets.Japan is widely criticized.After all, it claimed to want to reduce carbon dioxide emissions by 80 percent by 2050. A study by research institute Climate Analytics in cooperation with the Japanese Renewable Energy Institute has expressed doubts about the country meeting these targets. The underlying message of the study is that Japan will realistically be able to meet its emissions targets only by massively increasing the proportion of renewable energies in its energy mix.Even the Japanese government itself has since admitted that it will have a hard time meeting the emissions targets.

This is difficult to comprehend given the fact that, according to the Germanwatch Climate Risk Index, the country is itself severely affected by climate change and extreme weather events, which have caused nearly €36 billion of damage.The government’s actions also stand in stark contrast to the pleas of the UN Secretary-General, the IPCC and numerous climate change researchers, who are calling for a rapid exit from coal-based energy production.

Fight over the performance capability of the utility grid

Although the reasons for the preference shown to nuclear and coal power are motivated by power politics and money, as is so often the case, we also need to consider the idiosyncrasies of the Japanese energy grid.

Concerns over grid stability are slowing down the expansion of wind and solar power.There are two main challenges standing in the way of the switchover to renewable energies in Japan. The first one is that different grid frequencies in the east (50 Hertz) and the west (60 Hertz) of the island nation are making it difficult to connect the two parts of the grid.This is also relevant because most of the wind turbine systems can be found in the east and most of the PV power plants in the west. The second challenge is that the Japanese utility grid is not connected to the grids of other countries, meaning that the country is not able to offset its electricity demand with imports and exports, as described above. Grid stability must therefore be organized within a self-contained electricity system instead.

Study provides a ray of hope

However, a recent study of the grid by Agora Energiewende in collaboration with the Japanese Renewable Energy Institute (REI) has revealed that there are technical solutions that could be used to tackle the challenges standing in the way of Japan’s energy transition.(See box)

“From the perspective of the grid, there is no reason that Japan cannot accelerate its expansion of renewable energies,“ recommends Dimitri Pescia, a project manager at Agora Energiewende, adding that in a very short space of time, the country had risen to become one of the most dynamic photovoltaics markets after China. He believes the country should not thwart this development with modest energy transition targets. “So I think the Japanese government should rethink its expansion strategy,“ says Pescia.

It is therefore clear that renewable energies could supply significantly more electricity in Japan than the Japanese government has factored into its current targets.  The proportion of electricity generation accounted for by renewables could be increased to at least 40 percent by 2030.If Japan managed to do this, it would be a universal success.

In the study, the experts analyzed the stability of the Japanese utility grid and applied two different scenarios. The Japanese government’s target (installed capacity of 64 GW of solar power and 10 GW of wind power) was used in the first scenario. The second scenario was based on solar power capacity of 100 GW and wind power capacity of 36 GW. The experts then simulated the sudden drop-out of 1.5 GW of feed-in power, equivalent to the capacity of two coal-fired power plants. A report on the study claimed that grid stability was maintained in both scenarios, with reserves of traditional power plants supplemented by wind turbine and PV systems able to compensate for the power drop-out.