“Look at that! Isn’t it marvelous! You can’t get that anywhere else in the city,” says Daniel Power – yes, that’s his real name – as he stands on the roof of his house in Windsor Terrace in the New York borough of Brooklyn, admiring the view of New York.

But of all the things up on the roof of this owner of a wonderful little bookstore in Brooklyn, the one that is truly remarkable is the small PV system. Because this and many other small PV systems like it across Brooklyn are part of one of the most exciting energy projects in recent times: the Brooklyn Microgrid.

The Brooklyn Microgrid is a platform based on blockchain technology on which people who own a PV system in Brooklyn can sell their surplus energy directly to their neighbors who don’t have one. Together, these local energy producers form a small, independent, decentralized energy supply network through which they can supply their local neighborhoods with clean energy.

For prosumers like Daniel Power, this is an extremely worthwhile cause: “Rather than sell my surplus energy to ConEd (a New York power supply company – editor’s note) and get credit for it, I can now sell it to someone I know at a price we’ve agreed on together. I get the money straight away and I don’t have to wait.”

This closeness, in terms of physical proximity, in the relationship between the energy producer and the energy consumer is the basic idea behind the Brooklyn Microgrid, which sees itself as part of the localism movement. The idea is that consumers meet their needs, as much as possible, using local companies. The thinking behind it is that this should strengthen the local economy, which will then create better-paid jobs at small local companies, and workers will then use their incomes to invest back in the local economy. As localism advocates argue, regionally produced products are also better for the environment and the climate because they are only transported over short distances. 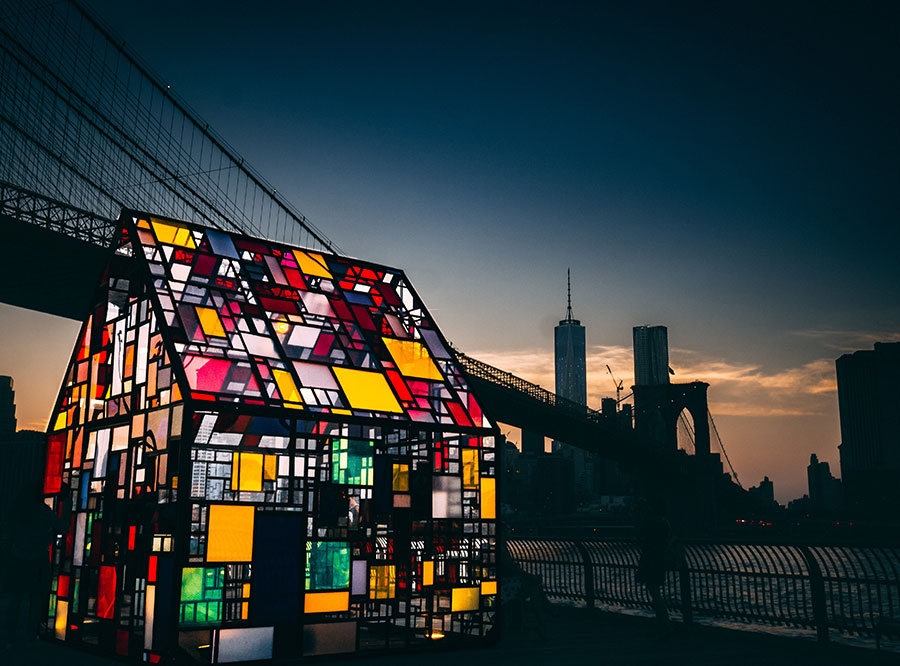 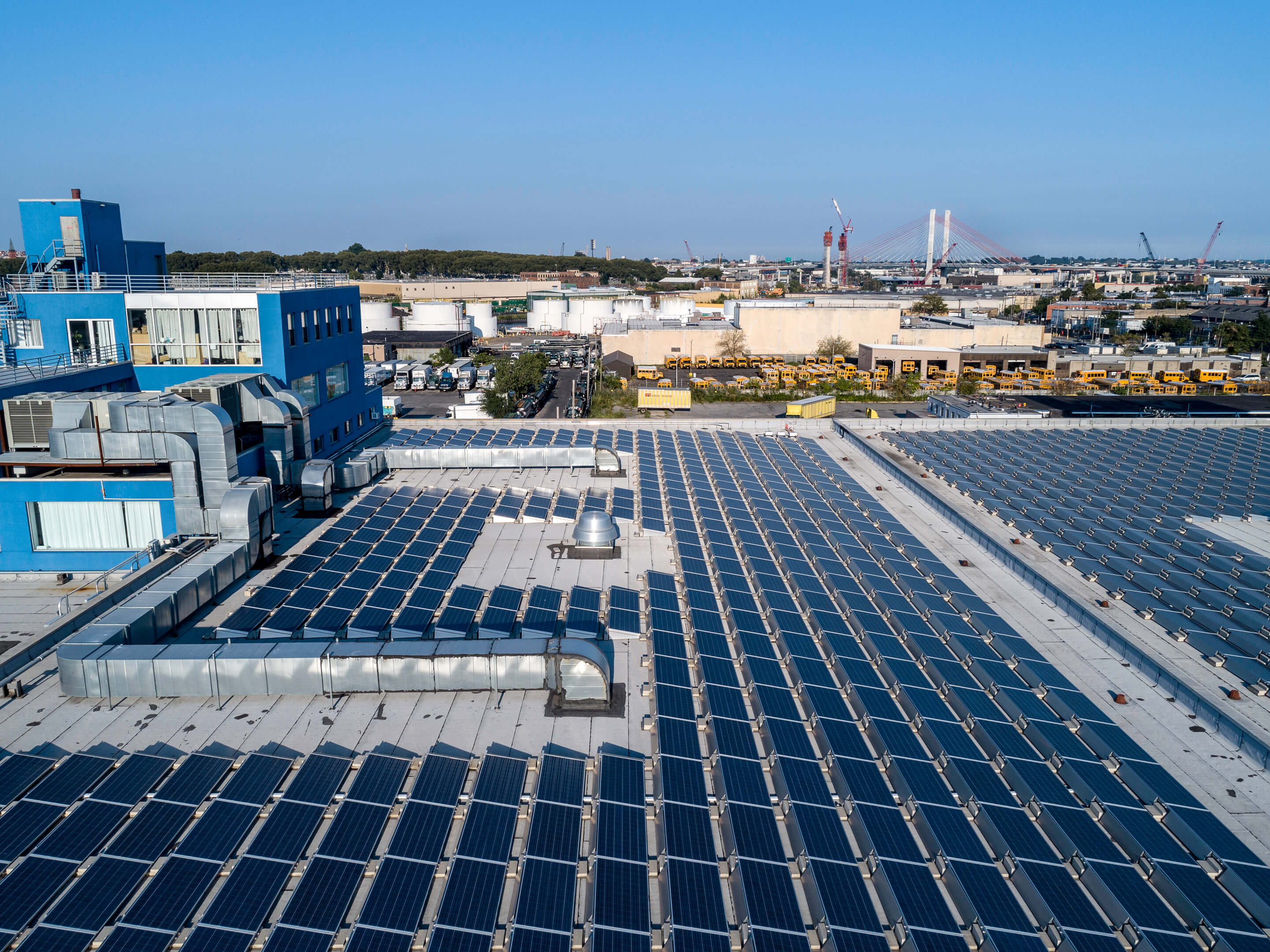 The arguments of localism activists may sound convincing, but they are controversial among academic circles. In a 2008 study, for example, H. Scott Matthews, Professor of Civil and Environmental Engineering at Carnegie Mellon University, demonstrates that transportation equates to just 15% of the total carbon footprint generated by fresh food. The manner in which the food is produced accounts for by far the biggest percentage. This means that potatoes produced at an organic farm in Chile could potentially be better for the environment than those produced at a traditional farm in the neighboring village. And in his essay “Eco-localism: A Constructive Critique”, American economist Robin Hahnel points out that small, local companies can be known to exploit their employees as well and that the simple equation of big = bad cannot be applied as a blanket principle.

But Lawrence Orsini, founder and CEO of LO3 Energy, the startup that supplies the software platform for the Brooklyn Microgrid, remains a firm believer of the local concept: “The cool thing about the microgrid is the idea of the local circular economy. In the Brooklyn Microgrid, you can buy your energy directly from your neighbor. He’ll take the money and might use it to take his kids to the ice-cream parlor on the corner. If you do the same thing with an energy corporation, your money just goes toward a dividend.”

This is exactly how the Brooklyn Microgrid sees and presents itself: as a cog in the economic cycle of Brooklyn, which will ultimately benefit all Brooklyners. As an illustration, the YouTube channel of the Brooklyn Microgrid features a series of videos entitled “Make Brooklyn Local” in which local business owners like Helena Fabiankovic, who runs a small pierogi restaurant in Brooklyn, or Diane Kane, who owns a feminist fashion boutique, can advertise their businesses. And then there are the social contributions of the members, who regularly donate their energy sale proceeds, big or small. One recipient of these proceeds is CHiPS, a soup kitchen in Brooklyn, which hands out free meals to people in need on a daily basis.

One thing we can say for sure is that the members of the Brooklyn Microgrid find it electrifying. But only time will tell whether, over the long term, it will become a credible part of a decentralized energy supply in Brooklyn. Big names in the energy industry are already watching closely. In 2017, shortly after the microgrid went into operation, they flocked to Brooklyn in droves to get a closer look at this new energy supply model in action. We’re waiting with bated breath to learn what they took from it.