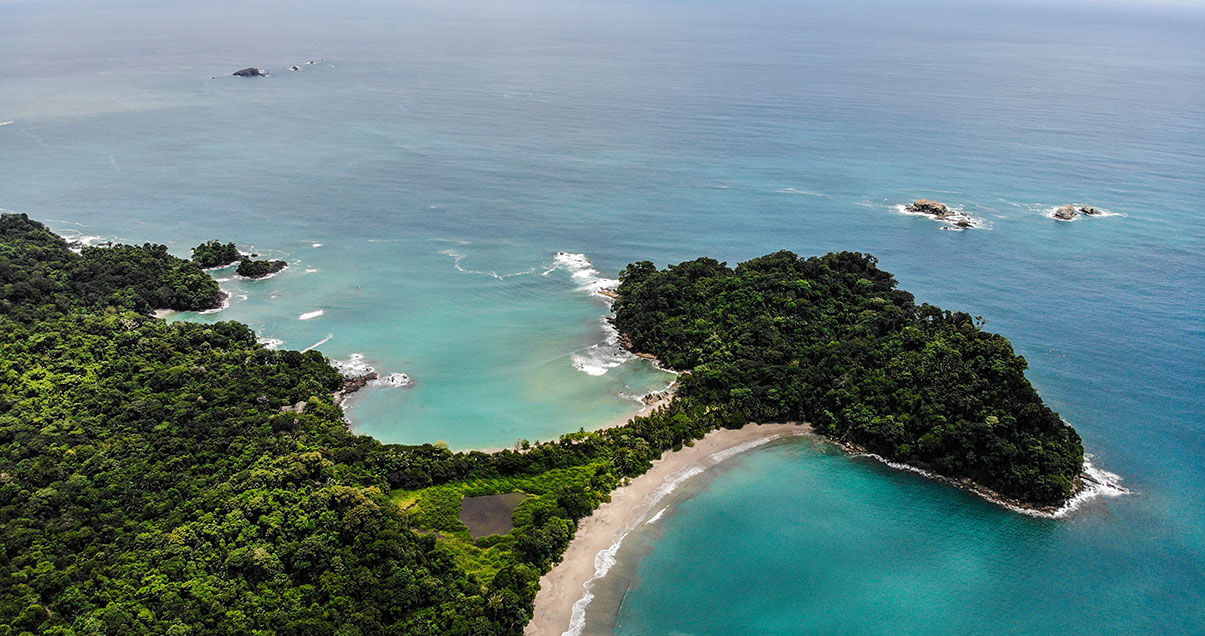 More than 25% of Costa Rica is a designated conservation area, ecotourism is actively promoted and single use plastics are forbidden. 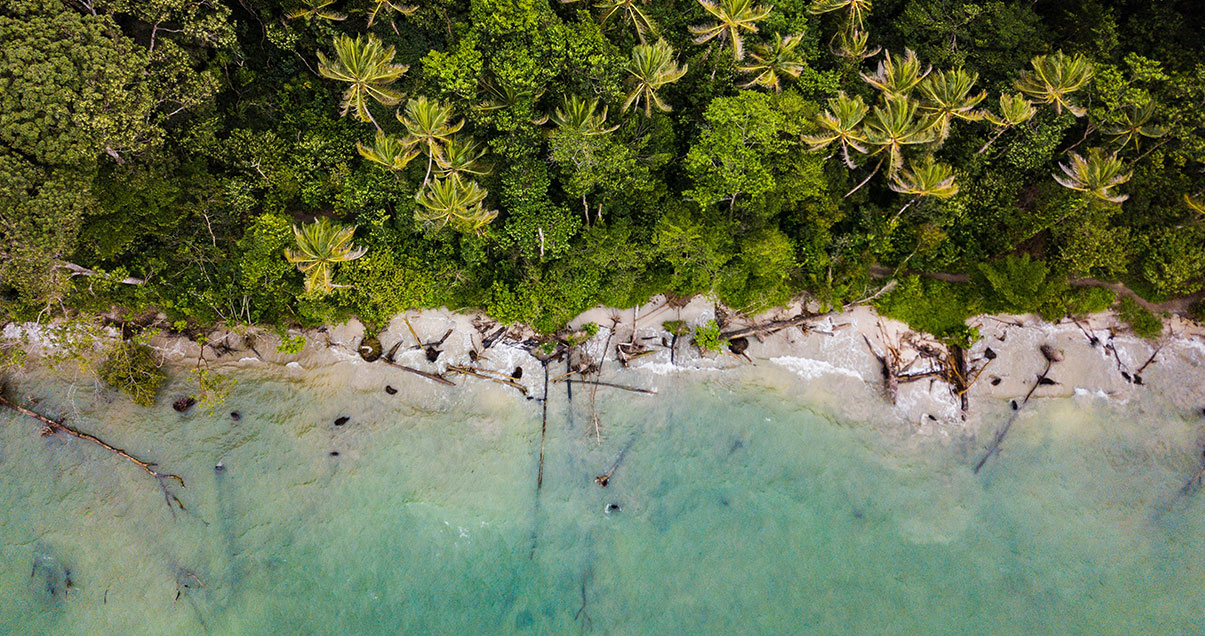 Tim Holthaus outlines the future of our inner-city mobility and how our relationship to mobility will change in order to become more sustainable in traffic.

The first digital currency created by solar energy. The idea of the SolarCoin is morally superior to the Bitcoin.This is a concept worthy of a Nobel Prize.