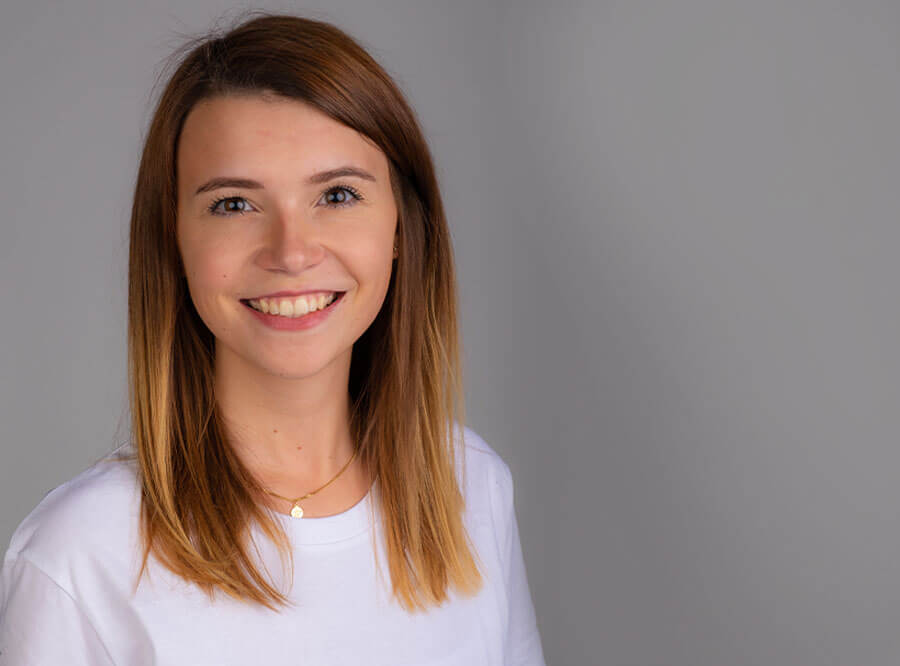 SONNENALLEE interviewed solar designer Marjan van Aubel – she talks about aesthetics, sustainability and her dream of designing an entire city.

Where to put the waste? One potential stopgap solution is waste-to-energy (WtE). Sonnenallee took a closer look at this.