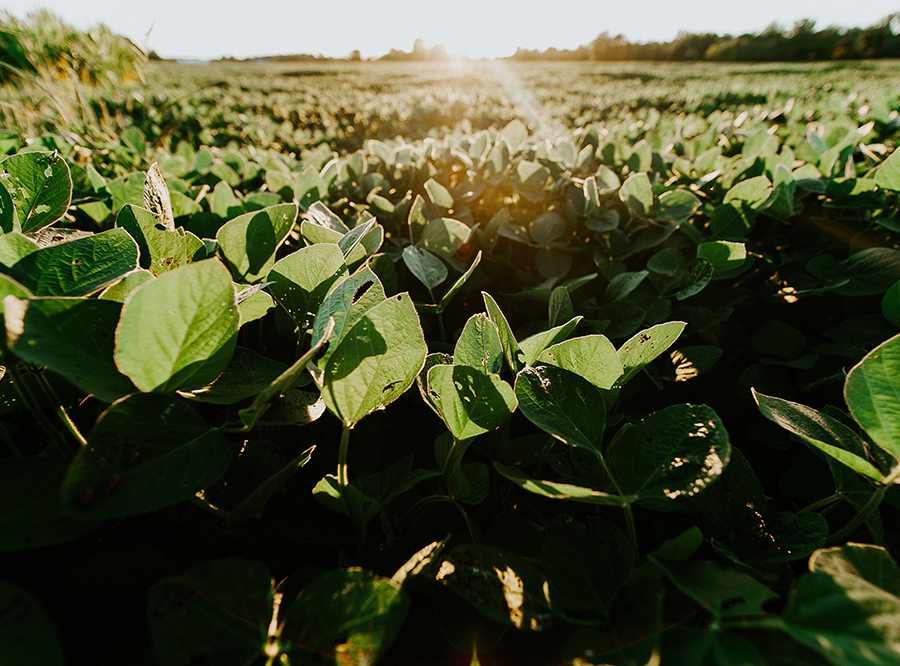 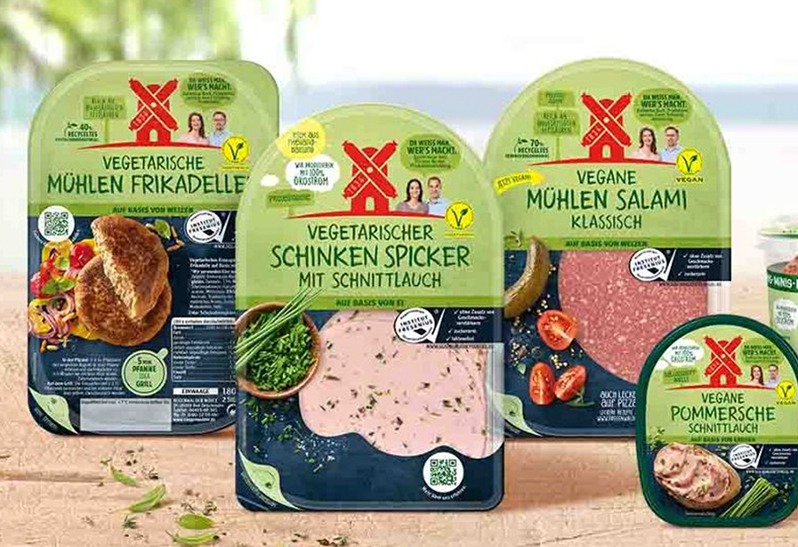 In an interview with Miriam Weber from Hydra Marine Sciences, we talked about the opportunities of bioplastics, the major risks of loss and the decisive influence of consumers.

Veggie, vegan and tasty? How Rügenwalder turns cold cuts, sausages and schnitzel from European soy to an eco-friendly alternative.

How does the sustainable city of tomorrow look like and what can we do to make it happen today? Insights to this current problem and the need for action are offered by Susanne Peick, Cornelia Zuschke and Mike Hosey.