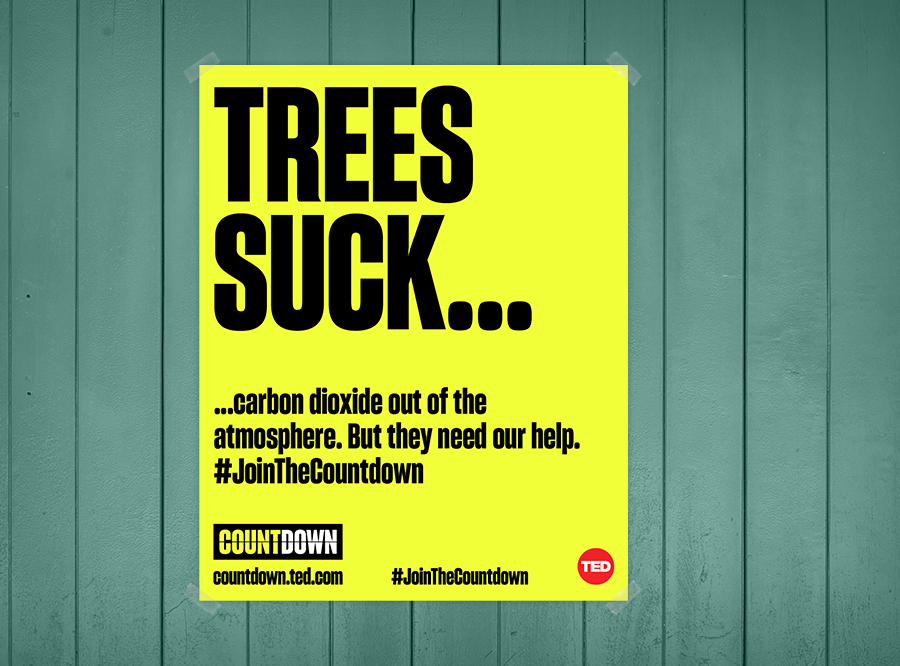 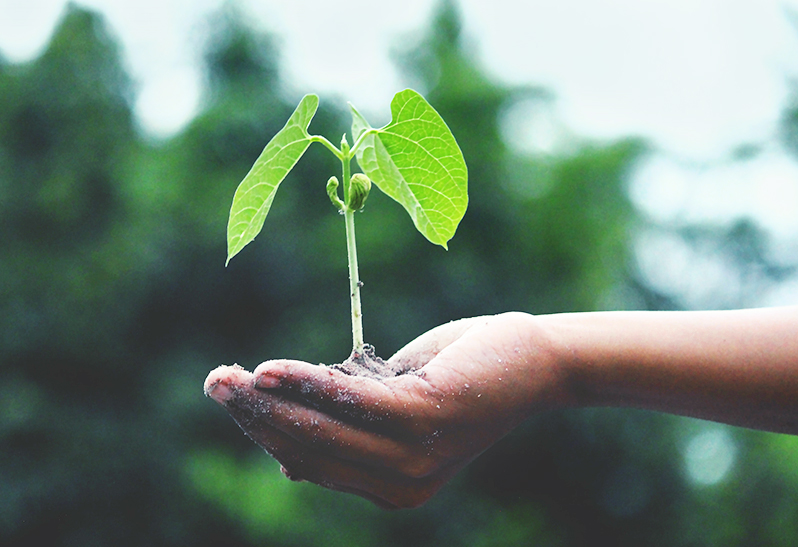 Climate change has an image problem. The NPO Climate Outreach wants to remedy this once and for all with its Climate Visuals program.

It all started with a crazy idea at the ETH Zurich. Dr. Gianluca Ambrosetti talks about his invention of synthetic fuel.